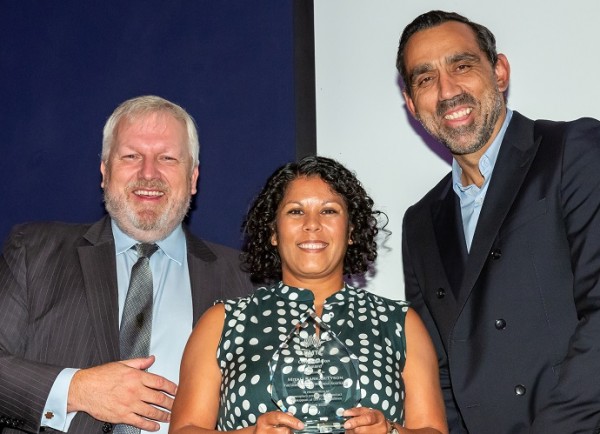 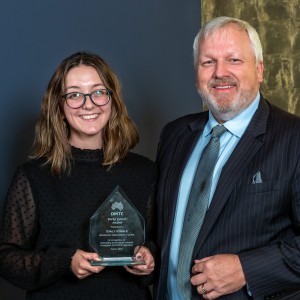 The OECD has estimated that nearly 10% of infections in Australia are antimicrobial resistant and that an average of 290 people die each year due to multidrug-resistant bacterial infections. It forecasts that this number is likely to grow significantly in coming years. END_OF_DOCUMENT_TOKEN_TO_BE_REPLACED